Duncan has had over thirty years in the livestock agency business, across all of the Eastern states. He has been in Roma since March 2000. He is a fully licenced auctioneer and real estate agent. He has also completed a Graduate Dipolma in Agribusiness through Monash University. Seamus began his livestock career as a wool classer, travelling extensively throughout South Australia, Victoria, New South Wales and Queensland. He was a livestock salesman for Wesfarmers Dalgety at St George for four years before being promoted to Branch Manager, Mitchell. Seamus joined MAA in 2004. Seamus is a Level One AuctionsPlus sheep and cattle assessor, achieving the Rural Marketing Agents award for Best Cattle Assessor in 2012. He specialises in livestock sales across the Maranoa and Warrego. Again Seamus has been placed in the top 10 Cattle Assessors for 2017 Wayne has spent all of his life involved in the livestock industry and has been a grazier most of his life. He has worked at three major feedlots in management roles for Tancreds, Teys Condamine and Sturrocks. Wayne has also had his own feedlot and meat wholesale operation. More recently, Wayne has been a livestock agent for the past six years, joining MAA at the start of 2015. Wayne utilises all the livestock contacts and his extensive industry experience to service his clients. 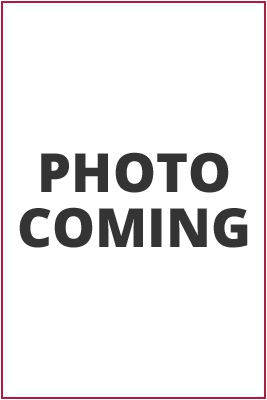 Cameron Adcock is a born and bred Charleville local. He joined the MAA team in 2007 from a previous position as Branch Manger, Landmark Charleville. Cameron has extensive knowledge and experience within the sheep and cattle industries across the Maranoa and Warrego. Sam is a born and bred local who started with MAA in July 2020. Lyndel has worked both full time and part time for MAA since 2000. Lyndel comes from a grazing family who still own 'Oakleigh' in the Morven area. Lyndel is the livestock administrator and is also a full time mother of four children. Lyndel will make sure your needs are attended to correctly and on time. Carmel joined to MAA team in 2010 and has performed various duties within the company, including general administration, livestock administration and support to the Property Mangement team. Carmel  has lived and raised her family at 'Camelot' Yuleba for the past 29 years, where the family graze cattle. Carmel enjoys silversmithing, sewing and gardening.

Bella commenced work with MAA in May 2021 taking over the property management and receptionist position.